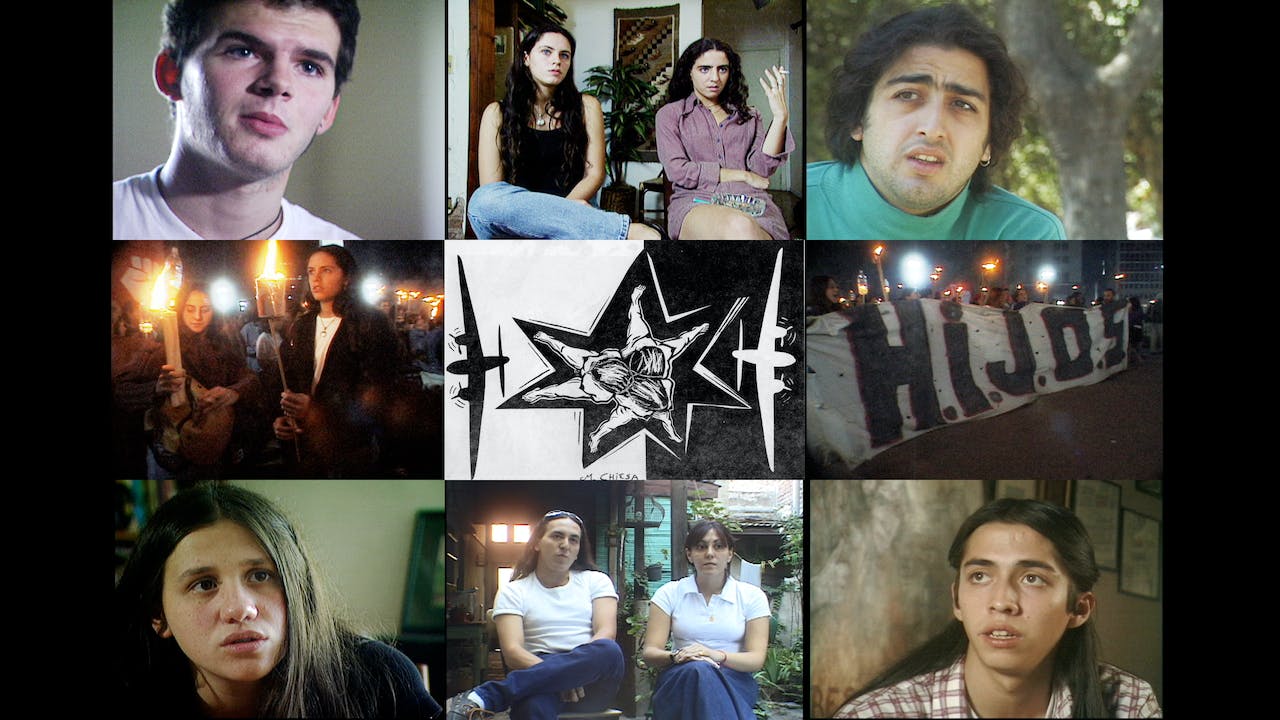 A documentary by John Knoop and Karina Epperlein
www.johnknoop.com
www.karinafilms.us

"This film explores timeless questions with grace and poetry.” —Elizabeth Farnsworth, co-producer/co-director of The Judge and the General

This 40-minute documentary is about a crucial moment in history when the sorrow of young Argentines—whose parents were disappeared, tortured and killed during the 'Dirty War'—is erupting into public action, and becomes a cornerstone for people’s movements all over South America, and even as far away as Serbia.

The film’s voices are woven into a “tapestry of remembrance” questioning and pushing for justice, accountability and resolution from all angles. They include: Nobel Prize winner Perez Esquivel, history professor Wolfgang Bayer, death camp survivor Graciela Deleo, a grandmother, and the infamous Captain Adolpho Scilingo who admits that he was ordered to drop dissidents from a naval cargo plane into the South Atlantic.

The expressionistic and moving drawings of the “hijos”—together with the original music—are highlighting a universal story: atrocities committed by the state against its own people take a long time to heal. And the young people’s courage—inspired by the “madres”—gives hope to all of us.