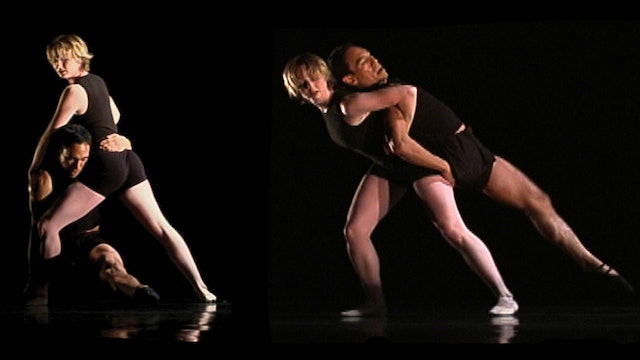 A film by Karina Epperlein
www.karinafilms.us

It seems impossible—but after losing a leg to cancer, accomplished dancer Homer Avila returns to the stage without crutches, performing with Andrea Flores a duet choreographed by Alonzo King. The rehearsal process is fierce and tender. Solo or intertwined, Homer collaborates in his now “imperfect” body—and his “one-leggedness” turns into transcendent beauty.

Won numerous prestigious awards and played in over 120 venues worldwide

Right-click this and copy the link address.

Watch on your Television

Watch on your Computer